Triumph Over The Dog Catcher 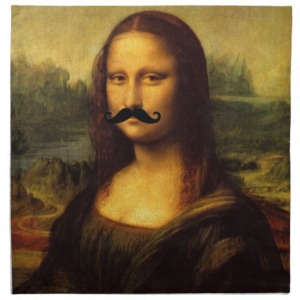 SOMETIMES YOU WANT SOMETHING just because you want it, even though you know that if you got it, it wouldn’t be good for you.

Do I love Chili Dogs?

Do Chili Dogs love me?

They taste so good going in, but on the way out they can make for a loud and sleepless night.

I just saw an equivalent to a plateful of chili Dogs and my mouth watered up like the Vegas. It wasn’t food although it looked good enough to eat. 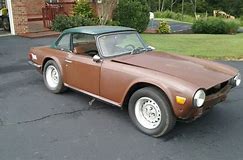 At a little after 6 AM I was pulling into the parking lot at St. Arbucks. There was only one other car there: A 1974 Triumph TR-6. I know that tastes differ, but to me that is the best looking car ever built.

I want it! Can I have it? Pretty please with radial tires on it?

The owner of the car is the Dog Catcher. Really, that’s what he does. He calls himself an “Animal Control Officer,” but what he is…is the Dog Catcher. He is a nice guy and he has owned that Triumph forever. He bought it new, but Dog Catcher that he is, he has not cared for it with the love that it deserves. When I question him about it he says that he is “Restoring” the car. I think that his sense of shame has finally kicked in and he is trying to save the car from the scrap heap.

The way that he has neglected that gem of a car is the equivalent to owning the Mona Lisa and letting your kids draw a mustache on La Giaconda. Sacrilege!

From the outside the car’s body is in Fair, if dull, condition. It needs a better paint job than the Earl Scheib $8 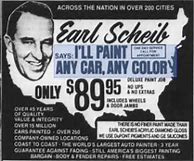 9.95 Special that is on there now. I know that a Chocolate Brown was one of the factory original colors, but today it looks like somebody just rubbed a Snickers Bar all over it.

The inside of the car? Don’t ask. I can’t give you an accurate description because my tears blurred my vision. To allow it to fall into such a state…He’s a Dog Catcher alright.

He is willing, almost eager, to sell the car. I know that if I did buy it two things would happen. My wife, the lovely and wonderfully practical, Dawn, would shake her head and ask me the right wrong question: “Now what?”

The second thing that would happen?

I know even less about restoring cars than the Dog Catcher. I could stand and admire the Mona Lisa, but I couldn’t tell you how to get rid of that mustache. To restore that car would cost more than its original selling price and the only people I would trust to do the work are in California. Both I and the Triumph are in Terre Haute, Indiana (That’s French for “Go wash the Toyota”).

Let’s stroll down Fantasy Lane for a moment, shall we? Let’s say that we hit the Lottery Jackpot and, after changing my shorts, I decide to move ahead with restoring the TR-6. Money is no longer an object.

Presto! Bondo! The car is fully restored and repainted a Sapphire Blue. “Now what?” 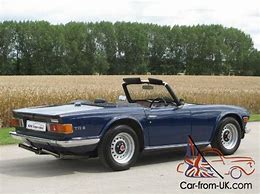 This is where Reality slaps me upside the head and calls me names.

Here I am a 71 almost 72 year old arthritic Geezer with second hand eyes and a knee you wouldn’t wish on the Dog Catcher – and now you are the owner of a fantastically gorgeous car that you can’t get into or out of unless you detach both legs and put them in the trunk.

After a lifelong momentary thought I know that my fantasy about whooshing down the highway at the wheel of my Triumph TR-6 is just that – a fantasy more suitable for a warm afternoon with a cold drink and a Minivan I can actually climb into without mechanical assistance.

The next time I see that Dog Catcher I’m going to tell him that I forgive him for his Automotive Abuse of the TR-6.

3 thoughts on “Triumph Over The Dog Catcher”