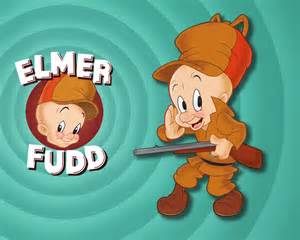 WHAT’S FOR LUNCH TODAY? If you’re anything like me it is a last minute decision about some form of organic matter on a plate. After a quick scouting mission through the kitchen I usually end up with something that falls under the general heading of “Leftovers” – also known as “Muzgos,” – as in “If we don’t eat this today – it Muz Go.”

This morning while driving down to St. Arbucks Sunrise Service/Brewing I heard something on the radio that might change the concept of Lunch for millions of people. 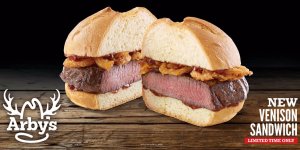 Beginning sometime this month one of the major fast-food chains is going to start serving that apparently wasn’t fast enough. At locations in Tennessee, Wisconsin, Minnesota, Michigan, Georgia, and the Commonwealth of Pennsylvania you will be able to buy a venison sandwich for lunch. Venison. That’s deer meat for all you city folks and liberal arts majors.

Diners will be able to get their Bambi Burgers in only those select states because the Marketing Dept of the restaurant has decided that those states are filled with lots of deer hunters. They figure that stopping in for a sandwich will appeal to those hunters as both cheaper and easier than going out trying to bag your own. That’s probably a good point in some Elmer Fudd-ish way.

Indiana is not included in this culinary experiment. If you have ever driven on I-65 east of 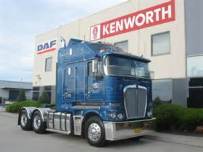 Indianapolis you would soon discover that Indiana is a big deer hunting state. However, rather than firearms, we tend to do our hunting with the front ends of Kenworth and Peterbilt 18-wheeler trucks. The roadside east of Indy heading north is littered with deer – dead ones. There are so many you would think that they had all placed Lonely Hearts ads on Craig’s List. But Indiana is getting stiffed (no pun intended) on the new lunch offering. Oh, well. 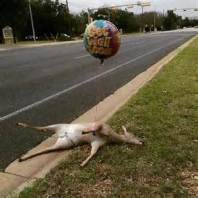 began to wonder where they will be getting it all. I found an Official Press Release about this and it said that the deer meat is coming from “Farm Raised Deer.” I had never heard of “Farm Raised Deer” until today.

A short plunge into Google and I discovered the “NADeFA” – The North American Deer Farmers Association. (I don’t understand the odd abbreviation either.)

The fine folks at the NADeFA say that “Deer farming is one of the fastest growing industries in rural America….”

I have had venison before. I liked it, but I doubt that I will be driving to Pennsylvania for lunch, but I will be in Michigan later this month.

Hmmm? I may have to investigate further. What goes better with a venison sandwich – fries or onion rings?

I would encourage you to watch it. It is only about a minute and a half long so you will still have time for lunch. 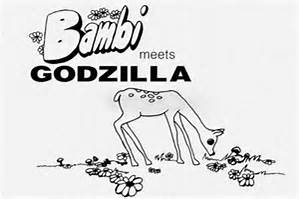