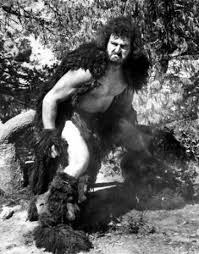 THE WORLD OF STAND-UP COMEDY can take you to places and situations you never would have dreamed of – while sober.

In the late 1980s I was doing a lot of performing in the San Francisco Bay Area. It was not unusual to be able to get stage time in four or five places a night. Some of those venues were very nice, others were not. Some places paid performers in cash while others…ahem…did not. I preferred cash. Some performers accepted drugs, a place to sleep, food or even close personal, albeit temporary, relationships in payment.

I always sought out those places that paid in American legal tender – cash – preferably in small, unmarked bills. Never take a check. I’m still owed money by some producers who have since died. I think some of them kicked the bucket to just avoid paying the comedians.